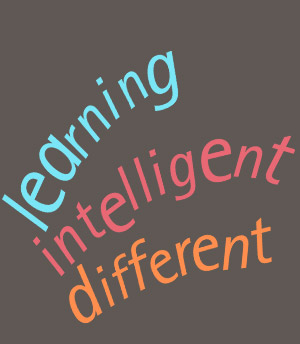 The FELDENKRAIS METHOD® of somatic education was developed by Dr. Moshe Feldenkrais. Born in Russia, Feldenkrais immigrated to Israel at the age of thirteen. After receiving degrees in mechanical and electrical engineering, he earned his D.Sc. in Physics at the Sorbonne in Paris. He subsequently worked for a number of years in the French nuclear research program with Joliet Curie.

Physically active, Feldenkrais played soccer and practiced the martial arts. He studied with Kano Jigoro, the originator of Judo, and in 1936 became one of the first Europeans to earn a black belt in that discipline.

A chronic knee injury prompted him to apply his knowledge of physics, body mechanics, neurology, learning theory and psychology to a new understanding of human function and maturation. His investigations resulted in the formulation of a unique synthesis of science and aesthetics, known as the FELDENKRAIS METHOD®. Dr. Feldenkrais wrote five books about the method as well four books on Judo.

Sign Up To Get Your Free
Monthly Awareness Through
Movement Lesson!